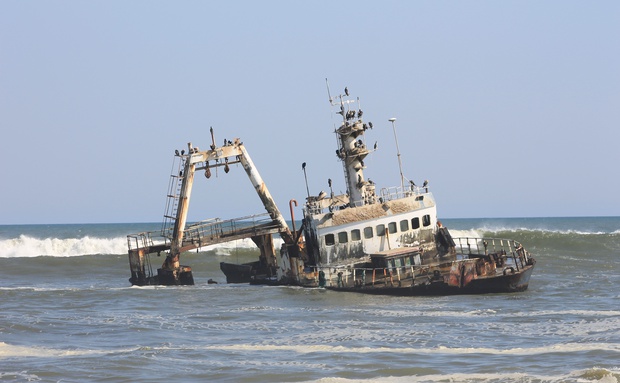 After pick up we follow the road toward Henties in a northern direction, passing the Zeila Shipwreck along the way. Further on the journey takes you to Cape Cross where your guide will explain everything of interest about the cape fur seals and the surrounding area. The Skeleton Coast is a fascinating landstrip and has many hidden stories we would like to share.

The Cape Cross peninsula is of both historic and ecological significance, as it is the site of one of the first landings by European seafarers. It is also the home of some 100 000 cape fur seals. It was here that Diego Cao erected a stone cross in honour of a safe sea journey from Portugal in 1486.

We will give you detailed explanations of the seal colony while highlighting the historic endeavours of early settlers, who mined guano and harvested seals here. Another point of interest after you reach the holiday town of Henitiesbay is the “Free Republic of Wlotzka’s Baken”, some 40 km north of Swakopmund. This self-sustaining settlement of wooden cabins and bungalows on the beach is the haven of many beach anglers.

Once past the town of Hentiesbay, the road will lead past expansive salt pans where rock salt is being mined and refined. 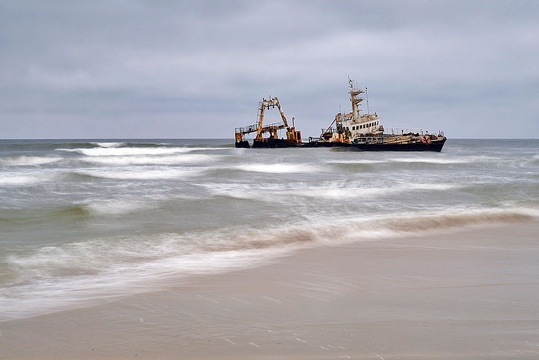 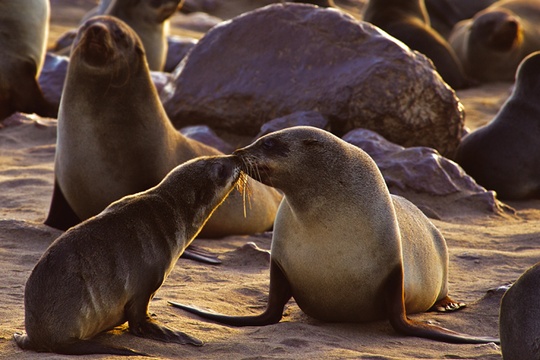 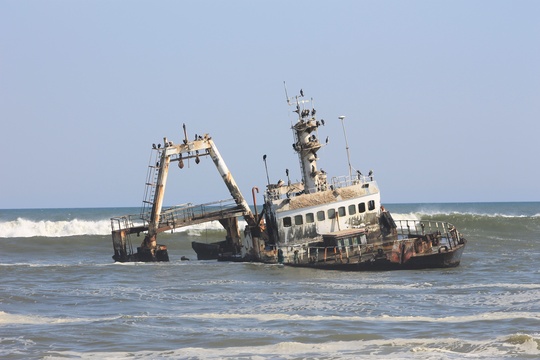 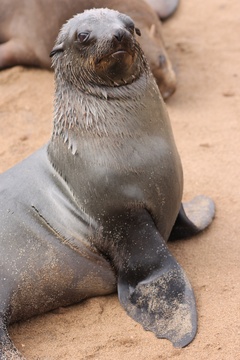 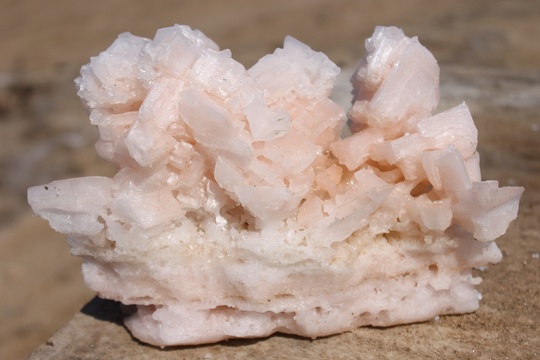 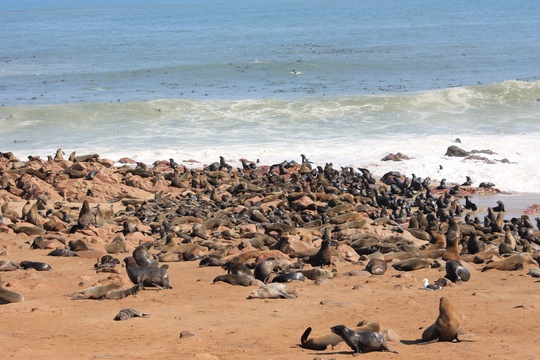 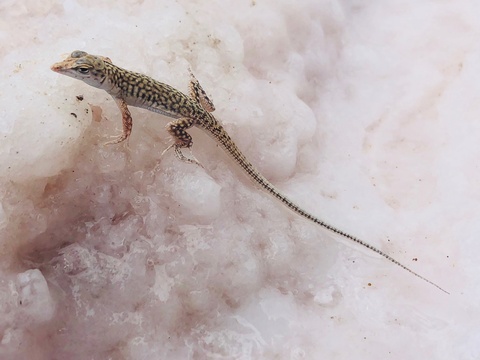 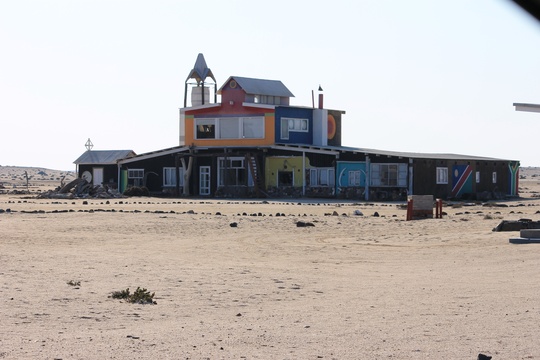 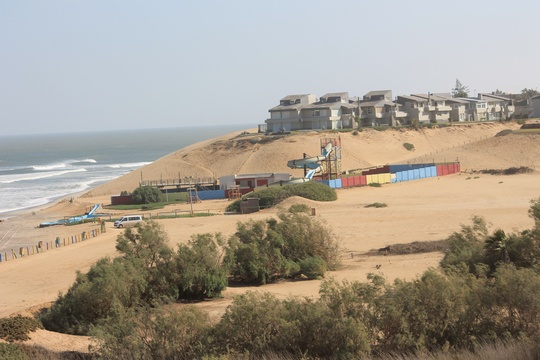 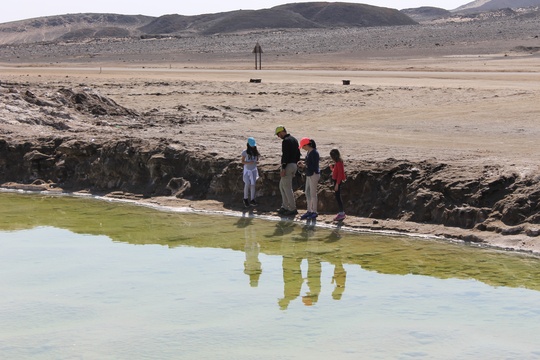 Start Location: At your establishment in Swakopmund

Dress: It could be warm or cold, so be prepared for both. (Take swimwear & Towels along if you would like to float in the dead sea)